Everyone on the board of LOFT was shocked and devastated at the recent passing of our friend and fellow board member, Dave Knight.

Dave put himself forward for election to the board of LOFT in early 2016, at a time when fans were becoming increasingly concerned at the actions of the club's owner. He stated in his nomination that, having recently retired, he would like to get involved again in "promoting the role and influence of supporters in the running of football clubs and at all levels of the game". He did this and much more in the crisis that was to come.

With his campaigning background, Dave put himself forward to lead the peaceful joint protest march by hundreds of Blackpool and Orient fans in November 2016. He also played a leading part in the meetings LOFT held in early 2017, speaking eloquently and with compassion about the situation being faced by both supporters and club employees.

When the club was saved in June 2017, Dave was influential in the early discussions between LOFT and Supporters Club committee members around fan representation. Dave was passionate about this, and continued to take a keen interest in how this was progressing. We are glad that he was able to see this work come to fruition in the fan representative group, which was finalised shortly before his death.

Dave remained an active member of LOFTís board, even while undertaking treatment for cancer. His was always a voice of reason and common sense, and he will be greatly missed by us all.

LOFT board member Tom Davies has written an obituary which was recently published in the Guardian. Tributes have also been paid across the Leyton Orient community, including the club itself and the Walking Football Club he was a founder member of, and beyond. 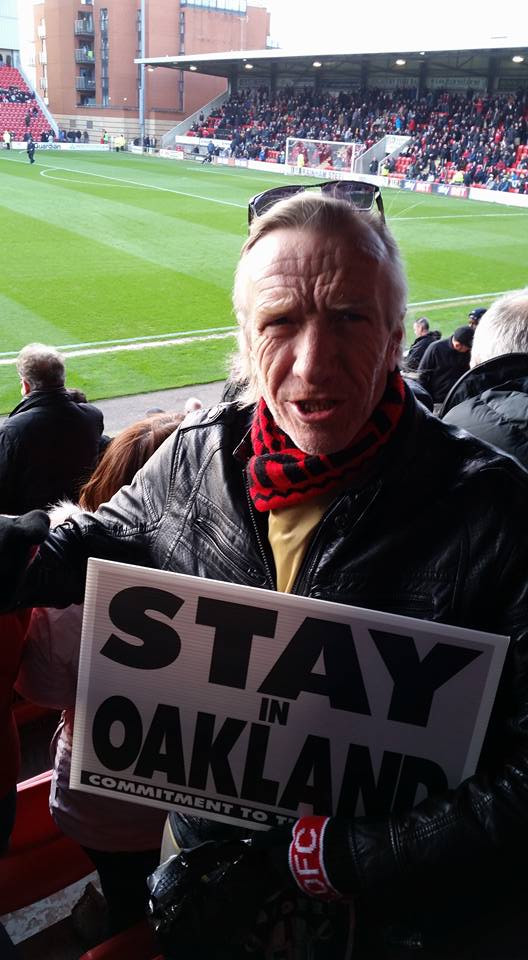 VISIT LOFT'S ONLINE STORE AND SUPPORT US WHILE YOU SHOP!